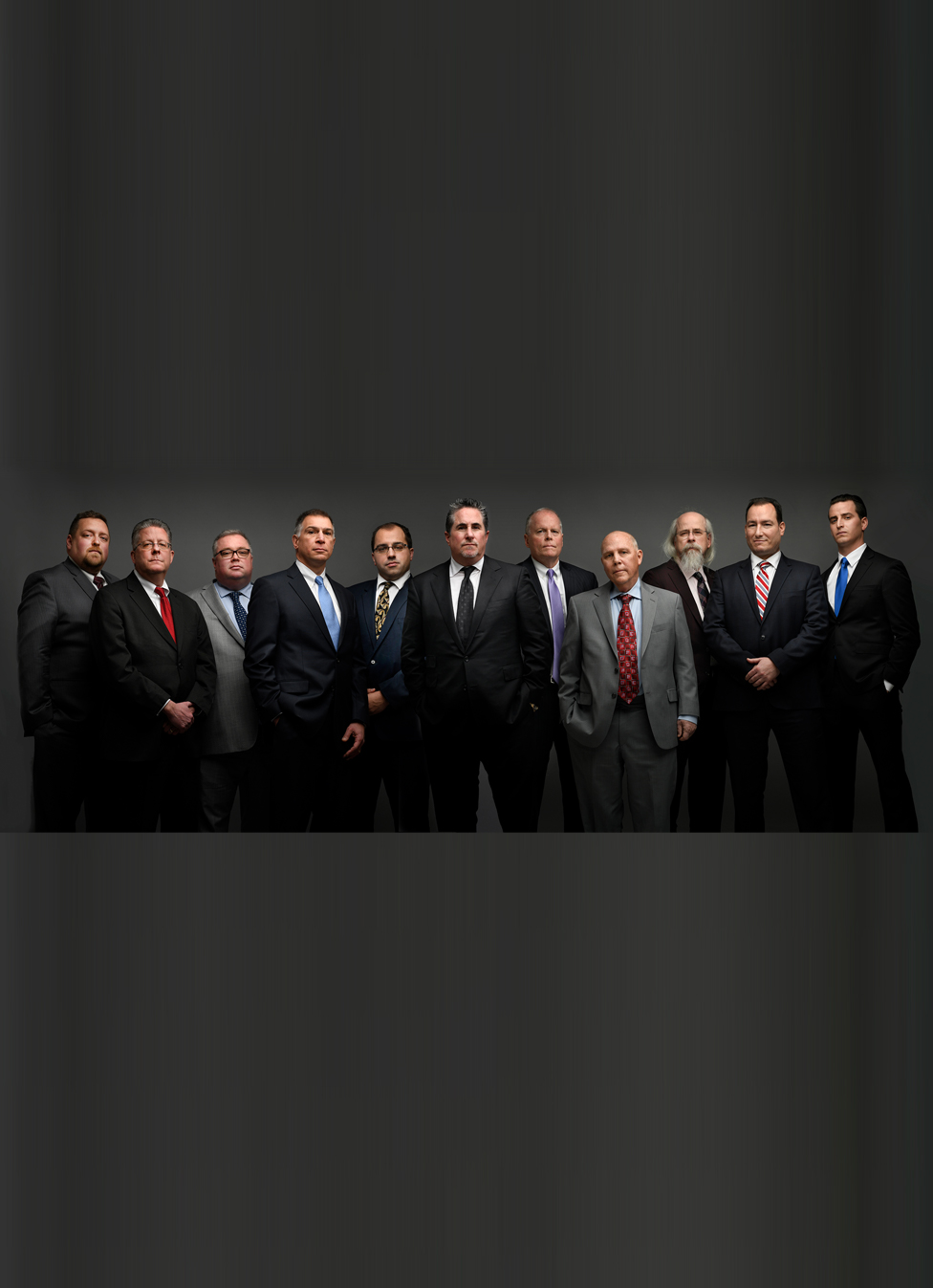 FOR A FREE CONSULTATION

Driving While Under the Influence of Drugs (DUI)

Tinton Falls NJ Driving Under the Influence of Drugs Lawyers

New Jersey law prohibits not only driving with a BAC at or above .08% but also while under the influence of drugs. If an individual operates a motor vehicle in Tinton Falls while their faculties are impaired by a narcotic, hallucinogenic or habit-producing drug, whether legally prescribed or otherwise, they are subject to a violation under N.J.S.A. 39:4-50. For numerous reasons, however, proving a drug DUI tends to be much more complicated than its alcohol related counterpart. These intricacies often allow for greater opportunities for a skilled attorney to poke holes in the prosecutor’s case. The lawyers at our firm, Marshall, Bonus, Proetta & Oliver, include former prosecutors from the area, three who certified as instructors in Field Sobriety Testing, and five who are certified on the Alcotest. Our Tinton Falls DWI Lawyers also happen to possess over 100 years of collective experience defending driving under the influence of drugs cases in Tinton Falls and elsewhere in Monmouth County. You are encouraged to call our Tinton Falls Office at 732-481-2303 for a free consultation.

Unlike an alcohol based 39:4-50 violation, there is no “per se” limit for operating under the influence of marijuana, heroin, prescription drugs or other mind altering substance. While blood or urine tests are useful in defecting the presence of drugs like these in the blood of a motorist, they are incapable of establishing impairment from the substance. This limitation results in a legal requirement that the state provide testimony from a Drug Recognition Expert (“DRE”) in order to prove a drug DUI case. This expert, who has specialized training in the detection of impairment from drugs, must subject the motorist to a battery of drug recognition tests which support an opinion that the substance found in their system impaired their ability to operate a motor vehicle safely. Individuals are prescribed opiate pain medication and other medication all the time that is capable of causing impairment but a much large percentage of individuals who take these and other drugs are not impaired despite their presence in their blood. The same is true with marijuana as it has the ability to stay in blood and render a positive result for as much as a month yet no one would legitimately argue driver impaired from ingestion that occurred a day or week previous. By creating a requirement that a DRE examine and evaluate an individual who has been stopped on suspicion of driving under the influence of drugs, the law intends to eliminate non-impaired motorist.

This state has some of the toughest mandatory penalties in the nation for those who drive while intoxicated or impaired. In fact, the consequences for a first offense, second offense or third offense can be extremely debilitating, for example, the driver’s license suspension alone is 7 months, 2 years and 10 years, respectively. Hiring the best attorney possible can help to shelter you from the repercussions that accompany a DUI. Our lawyers are ready to speak to you in a free initial consultation. We will thoroughly review the facts surrounding your motor vehicle stop, the roadside field testing and everything that transpired following your arrest. A lawyer is available immediately at 732-481-2303.